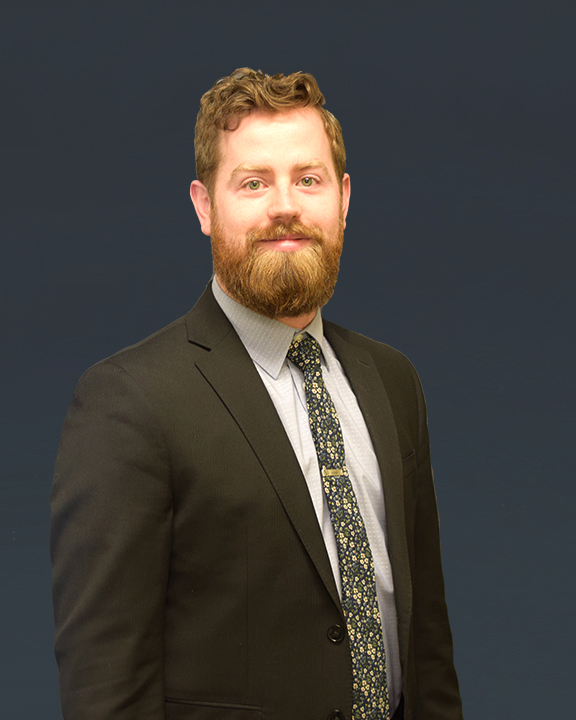 Adam Ronan completed his B.A. (Hons.) and M.A. at Memorial University, where he was named a Fellow of the School of Graduate Studies in 2011 and was awarded the Michael Harrington Research Prize in Newfoundland History. He completed his J.D. at Dalhousie Law School in 2015 and was admitted to the Law Society of Upper Canada in June 2016. He returned to St. John’s and was called to the Bar of Newfoundland and Labrador in June, 2017. Mr. Ronan focuses on civil litigation.