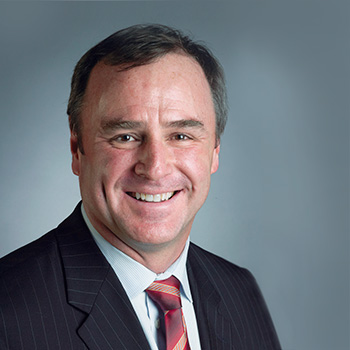 David P. Goodland, Q.C. was born and raised in St. John’s and is a graduate of Memorial University of Newfoundland (B.A., 1985) and the University of New Brunswick (LL. B., 1989). Called to the Bar of Newfoundland and enrolled as a solicitor of the Supreme Court on April 11th, 1990, Mr. Goodland has practiced law in St. John’s since that time. His preferred areas of practice are labour, insurance, corporate/commercial litigation and personal injury. He has appeared before the Federal Court of Canada, all levels of court in Newfoundland and Labrador and various other administrative tribunals. For several years he was an instructor for the Law Society of Newfoundland Bar Admission course.