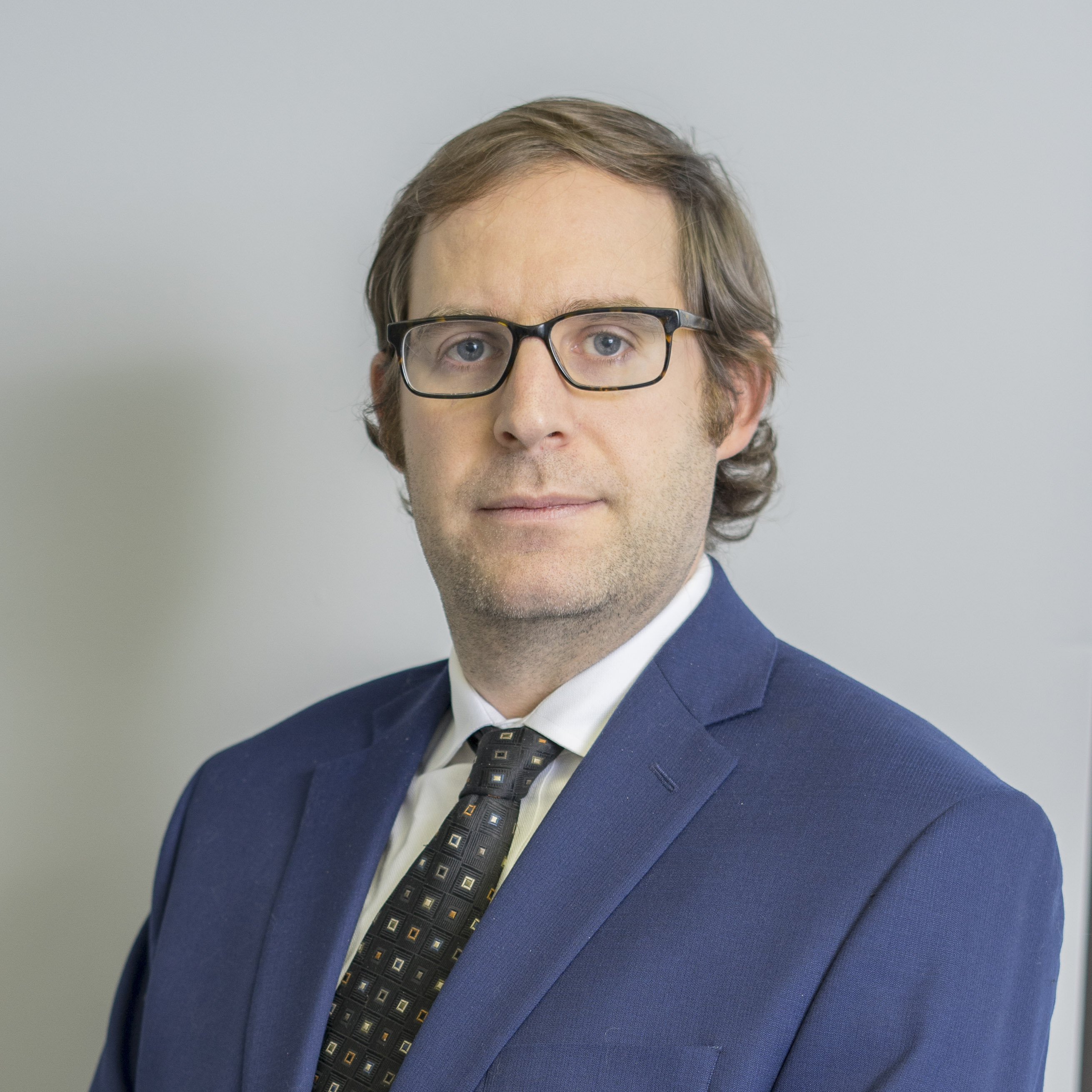 Jeremy’s practice concentrates on civil litigation and corporate/commercial matters. Originally from Toronto, he holds degrees from Queen’s University (B.A. (Hons.), 2002; the University of Victoria (M.B.A.), 2006; and, Osgoode Hall Law School (J.D.) 2013. He was admitted to the Bar of the Law Society of Upper Canada in June 2014 after articling with Bookman Law. Jeremy practiced civil and family litigation in Ontario before relocating to Newfoundland in 2017. He has argued successfully at lower courts and Appellate courts for a variety of clients. He was called to the bar of Newfoundland & Labrador on Friday, October 13th, 2017.